“The Northern Folk fall into a beautiful and untouched musical category that sets them apart from the rest… one of the country’s most dynamic groups to perform both live and in the studio.”– AAA Backstage

Hailing from Albury, NSW and based in Melbourne, The Northern Folk are a collective of ten musical ambitionists spreading their unique brand of folk/pop/stomp/rock into the roots of small towns and big cities alike. Combining two powerful vocalists, roaring horns, bashful bass and addictive percussion, their big, diverse sound proves flexible both on stage and on record and is continuing to earn them a following wherever they travel.

Defying the odds, The Northern Folk avoid overcrowding- in sound, if not on stage- to create songs that are tightly arranged and melodically driven. From lyric-led restraint to horn-saturated explosions that prove the worth of a ten-piece band, their charismatic and varied sounds have developed over three records with the help of producers like Callum Barter (British India, Courtney Barnett) and Adam Rhodes (The Cat Empire, Paul Kelly). Upbeat and vivacious with a “strength of performance second to none” (Beat Magazine), their live shows deftly move from foot-stomping grooves and wild sax solos to impassioned vocal pleas and pristine harmonies.

“Everything works so well together, everyone shares their part, creating this huge surround sound of a track that just bursts in all sorts of directions.” – Claire Mooney, triple j Unearthed producer

Seven members attended the same high school in Albury, where this young band of hopefuls came together in late 2012, and thanks to the early support of local audiences, The Northern Folk were able to launch themselves into music festivals throughout south-eastern Australia. Having appeared at Woodford Folk Festival, St Kilda Festival, The Hills Are Alive, the National Folk Festival, Bello Winter, Blue Mountains Music, Bendigo Blues and Roots, Illawarra Folk, and many more, members of the band now also direct Albury’s first ever independent music festival, By The Banks, now in its third year.

After moving to Melbourne at the beginning of 2017, the band settled in quickly, winning St Kilda Festival’s New Music Stage Competition and then opening the main stage in 2019. Sold-out headline gigs at the Geddes Lane Ballroom, Northcote Social Club and The Evelyn, a month-long residency at the Gasometer, and shows supporting The East Pointers (CAN) and Tijuana Cartel have solidified The Northern Folk in the Melbourne music scene, as have the expanding solo projects of the band’s songwriters- Georgie Currie, Paul Dyason, Renn Picard, Jayden Michael Dunne and Well Into Winter (Alex Cameron).

Now, thanks to the support of a Pozible campaign, the band have released their third full-length album, ‘Watermark’, produced by the band with Julian McKenzie and Callum Barter at North Melbourne’s Newmarket Studios. It captures the songs they’ve written since moving to the city, more lyrical and varied than ever before, from singles ‘Cold’ and ‘Get On’ to fan-favourite ballads ‘Lover, I’m Pleading With You’ and ‘St Philomena’, and is available on CD, vinyl and digitally. 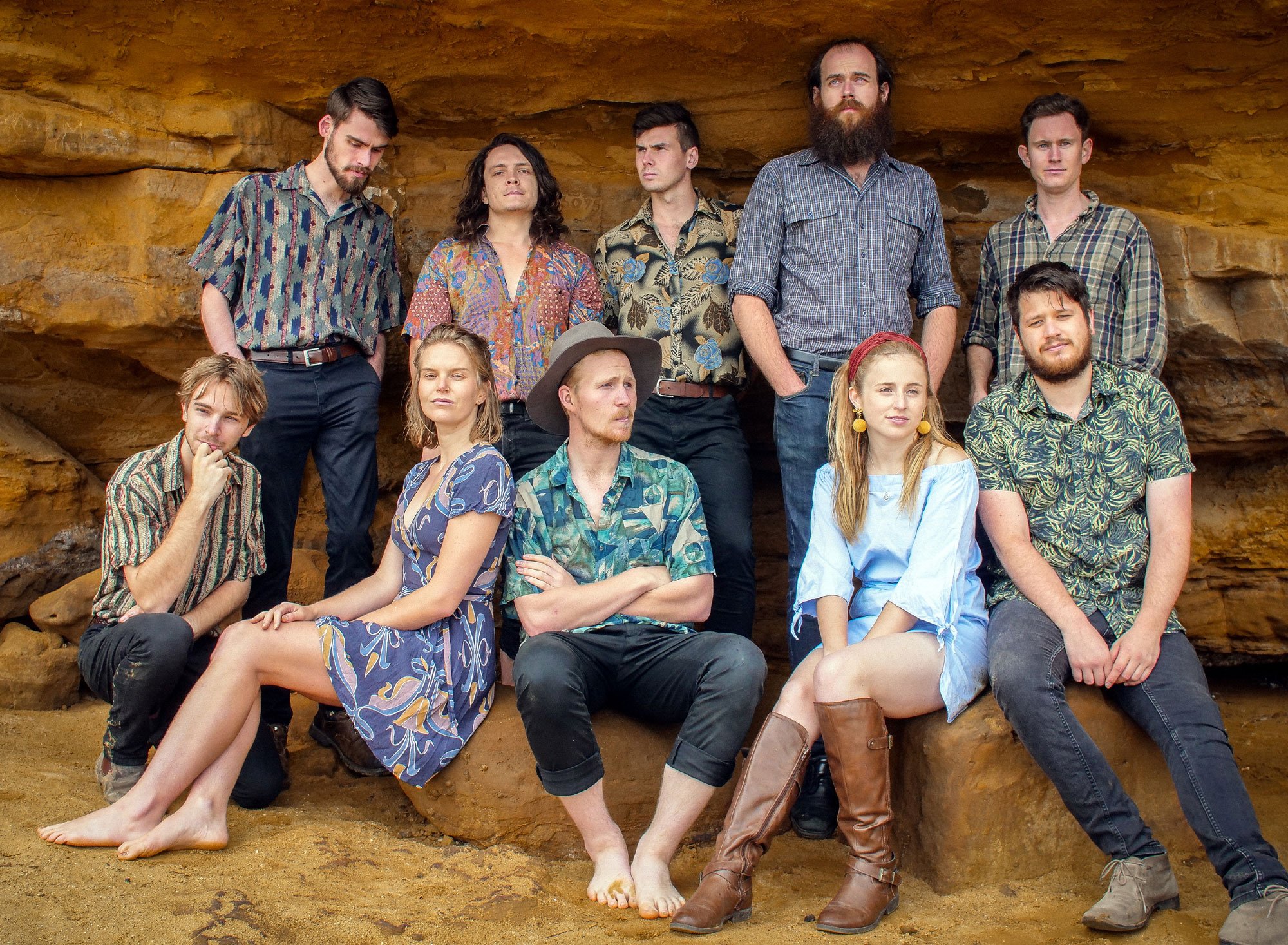