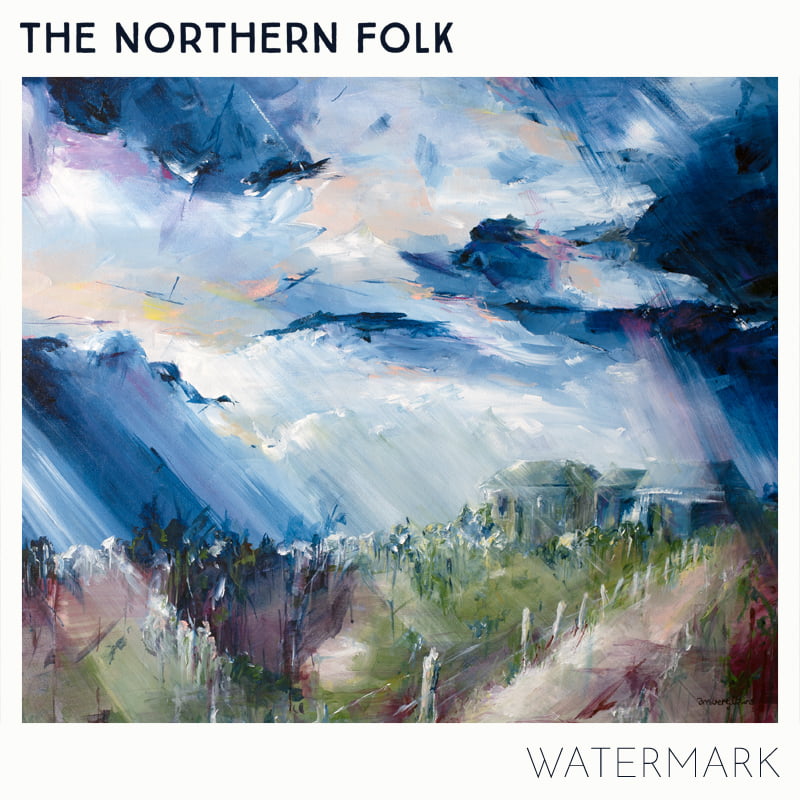 “The Northern Folk fall into a beautiful and untouched musical category that sets them apart from the rest… one of the country’s most dynamic groups to perform both live and in the studio.”– AAA Backstage

Hailing from Albury, NSW and based in Melbourne, The Northern Folk are a unique collective of ten songsmiths and instrumentalists, wielding a brand of tightly woven alt-folk magnified by massive arrangements and gorgeous indie-pop sensibilities. With two charismatic vocalists, they defy the odds to avoid overcrowding- in sound, if not on stage- creating songs that deftly move from poetic lyricism to horn-saturated eruptions.

With three records across nine years, The Northern Folk have grown from their regional origins (seven members having attended the same high school) to become mainstays of the Australian folk scene. The band has worked with producers such as Callum Barter (British India, Courtney Barnett) and Adam Rhodes (The Cat Empire, Paul Kelly), culminating with their 2019 album ‘Watermark’. Their live shows, with a “strength of performance second to none” (Beat Magazine), have led them to win St Kilda Festival’s New Music Stage Competition and play festivals such as Woodford Folk (back-to-back), The Hills Are Alive and many more; sell out Melbourne venues such as the Geddes Lane Ballroom and the Northcote Social Club; and support acts such as The East Pointers (CAN). Not content with constraining their talents there, five members also have solo projects, and two members founded and directed the By The Banks independent music festival in Albury for three years running.

Having spent COVID lockdowns writing and refining a bigger array of songs than ever before, the band are now working toward their fourth album, due in 2021/22.

Got an enquiry? Want to book us for a show? Get in touch with us here, or at info(at)thenorthernfolk.com.au

Top: Videography by Harrison Slattery, at By The Banks Music Festival 2018/2019.